What makes a home welcoming to a modern family has changed a great deal in the last several decades. But it wasn't always this way.

Family tastes have evolved over the years, and nowhere is that more strongly evidenced than in the floorplans. It's well known that today, a welcoming home is one with an open floor plan that flows smoothly from kitchen to living room to patio.

However, older homes built in the 80s and earlier tend toward more closed-off plans with numerous smaller rooms. Renovating these homes for families today poses a unique challenge.

How can you take down all those unwanted walls without major structural changes to account for the walls that are load-bearing?

Fortunately, the answer is simple. With the strategic and aesthetic use of columns, you can take out intrusive walls without worrying about compromising the structural integrity of the home.

In fact, it will probably look better with the right columns than with extensive load-shifting renovations.

Today, we're here to offer a few wonderful ideas about how to work your load-bearing beams behind those unwanted walls into a beautiful columned interior design.

Each of these designs can be applied to two different structural strategies. The easiest way to use columns to accommodate your load-bearing beams is to simply wrap the existing beams in a decorative column facade.

No need to change where the load is held or move the essential structure of your home once the drywall comes down.

The second way, for more ambitious home renovators, is to replace your load-bearing beams with structural support columns. This can allow you to strategically change where the columns are located to better suit your interior design vision.

As long as the columns appropriately support the house when you're finished, you have full control over where your support columns go in the new design.

One of the most traditional and elegant ways to use columns in your home is a stately row of columns subtly differentiating one space from another.

Your rooms will still be open and welcoming, but the row of columns can demark where the entryway flows into the living room or frame your entertainer kitchen in a way that would look amazing on your own private cooking show.

Framing a Bar or Pass-Through

For trendy-functional designs, you can use load-bearing columns as an excuse to put in a bar or half-wall with the columns marking one or both sides.

Bars, half-walls, and pass-throughs are a very popular way to turn once-separate rooms into an open and flowing living space.

Take out the wall on one side of the column and build a half-wall on the other that can become a bar, a homework station, or even your breakfast table.

One incredibly clever way to use facade columns around a load-bearing beam is to turn your column into something uniquely functional Hide secret drawers or cubbies in the patterned designs or run electrical lines through the column and create incredibly useful mid-room power outlets.

Embed LED lights in your columns for a beautifully subtle source of illumination in your open living space.

The clever and aesthetic use of columns can make even the most maze-like 70s-era home into a spacious open floor plan that modern families will love.

Whatever interior design you have envisioned after taking down the separating walls, columns make it possible to leave those load-bearing beams in place or even slightly change their position without extensive structural remodeling.

For more great real estate insights to improve or sell your home, contact us today! 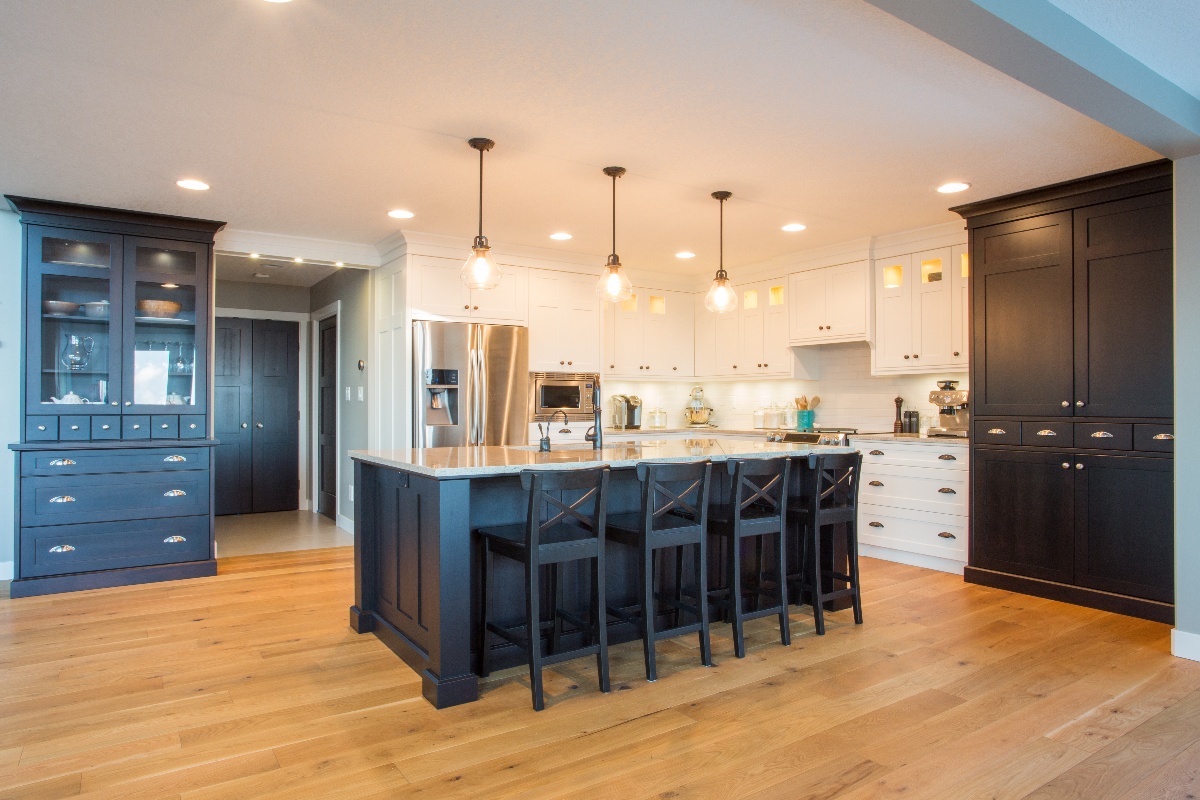 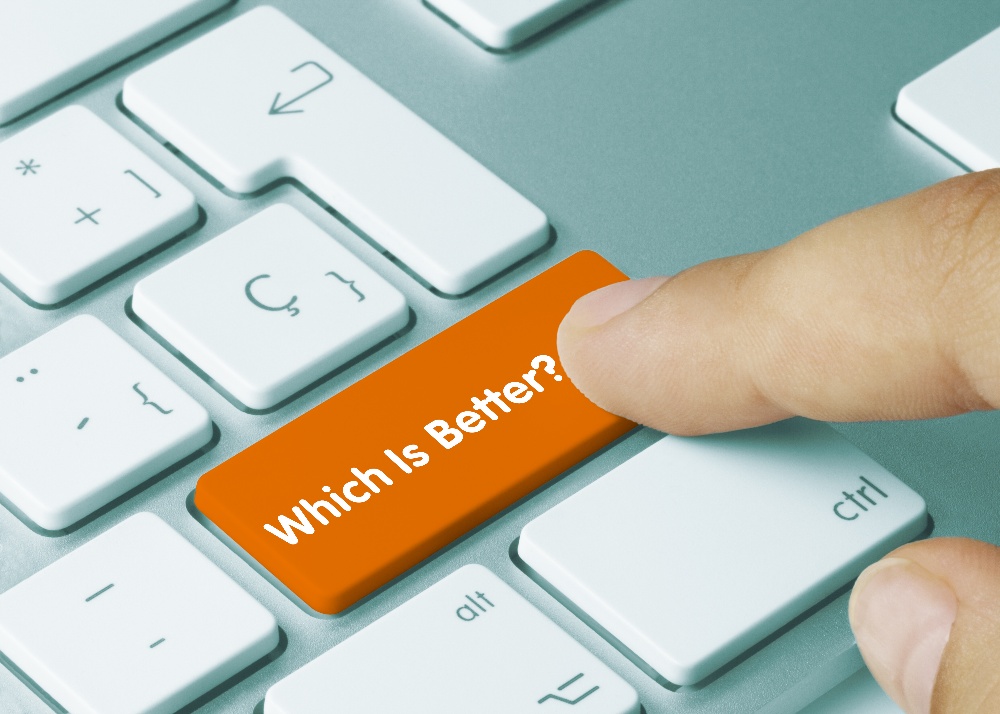 Porcelain Tile versus Ceramic Tile – Which one is Right For You? 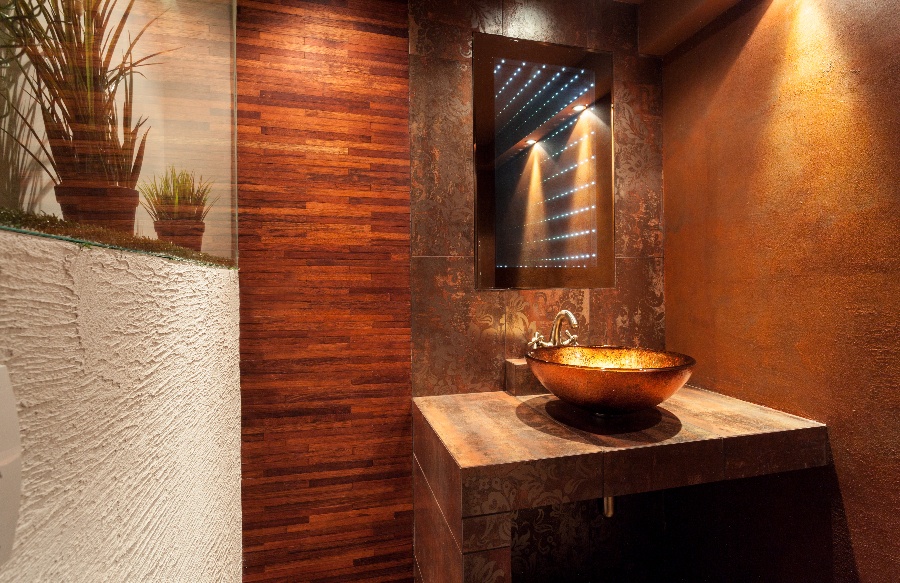 What's the Best Kitchen Countertop Material: Corian, Quartz, or Granite?
How to Create Pleasant Twilight at Home With Custom Lighting - Part 1
6 Kitchen & Bathroom Renovations that Improve Your Sleep Quality
Porcelain Tile versus Ceramic Tile – Which one is Right For You?
7 Minimalist Bathroom Ideas to Create a Clean, Modern Look 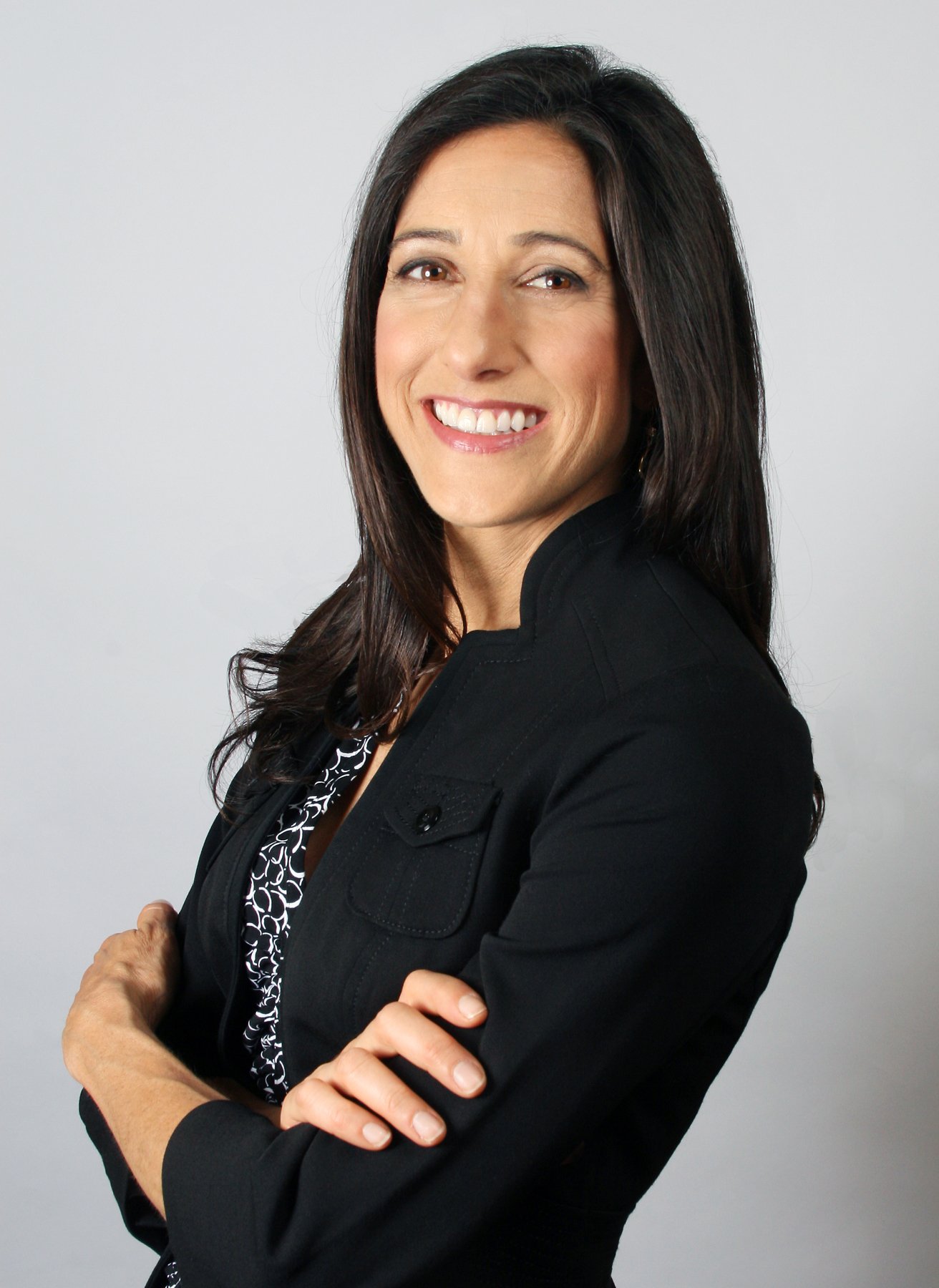 Write some Information about the author here. who ther are, what they do, add social links.